The story follows the True Student Council, which was established to solve the abnormal situations in the school. The protagonist, who becomes the deputy head of the council, chooses a buddy from four characters to defy the unreasonable.

The main story has multiple endings. There are different routes for each of the four buddy characters. To make multiple playthroughs easier, you can also skip shared routes and advance through different buddy routes.

Battles are command-based with a free move turn system. Increasing your madness will allow you to use more powerful skills, but if you increase it too much, you will go insane and rampage against targets both friend and foe, making it impossible to fight.

There is also an “EGO” system, which represents the player’s desire levels of pride, wrath, envy, lust, gluttony, and sloth. These change depending on your diagnosis and the choices you make, and also affect the demons you can employ as your “underlings.” 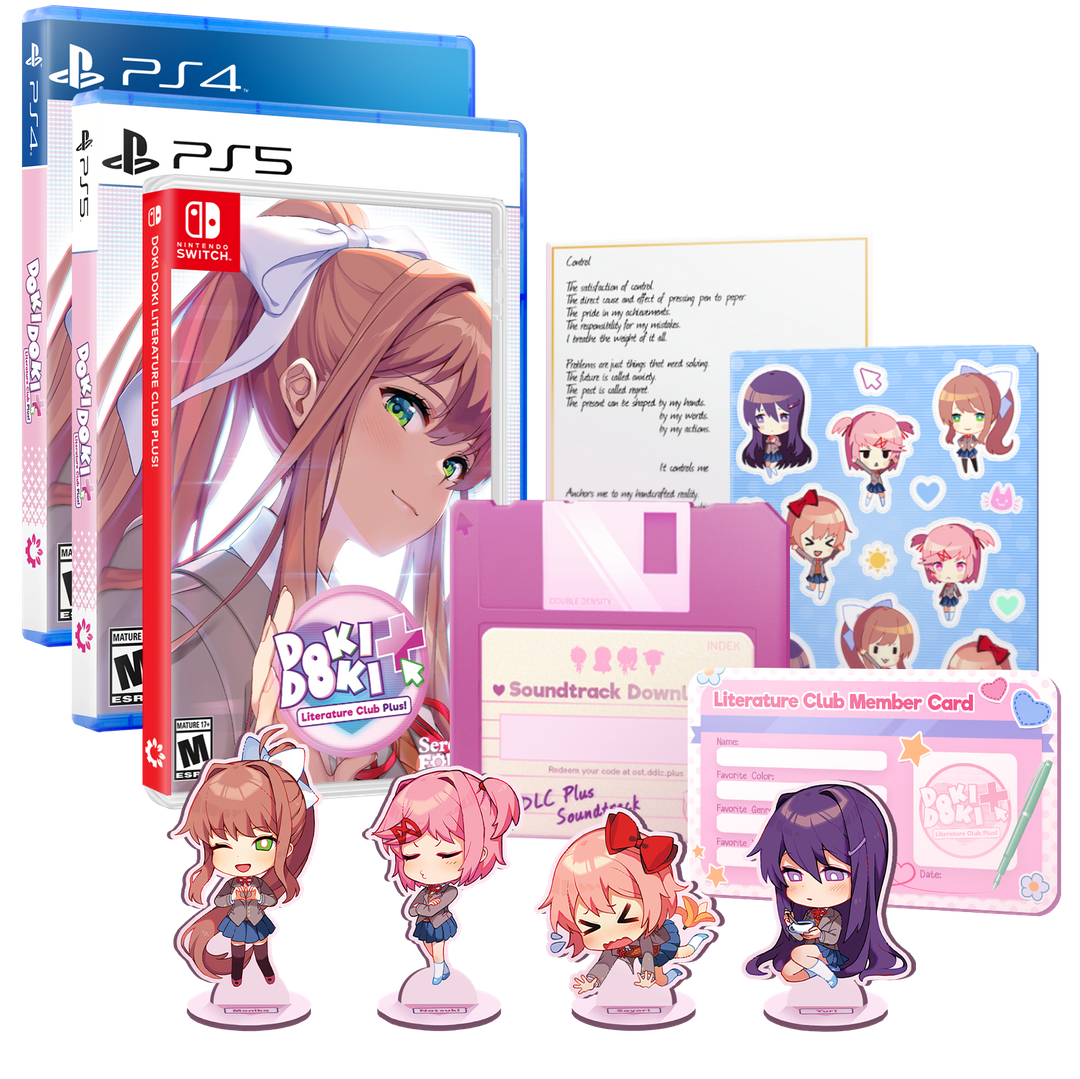 "My life is a chip in your pile. Ante up!"
Setzer Gabiani - Final Fantasy III / VI